The Tragic Story of a Superman actor Christopher Reeves

In this life, some things are not fair, or some would say not balanced, well that could be true in the case of this actor whose name is Christopher Reeves, whose career was ended after he had an accident that left him paralyzed. 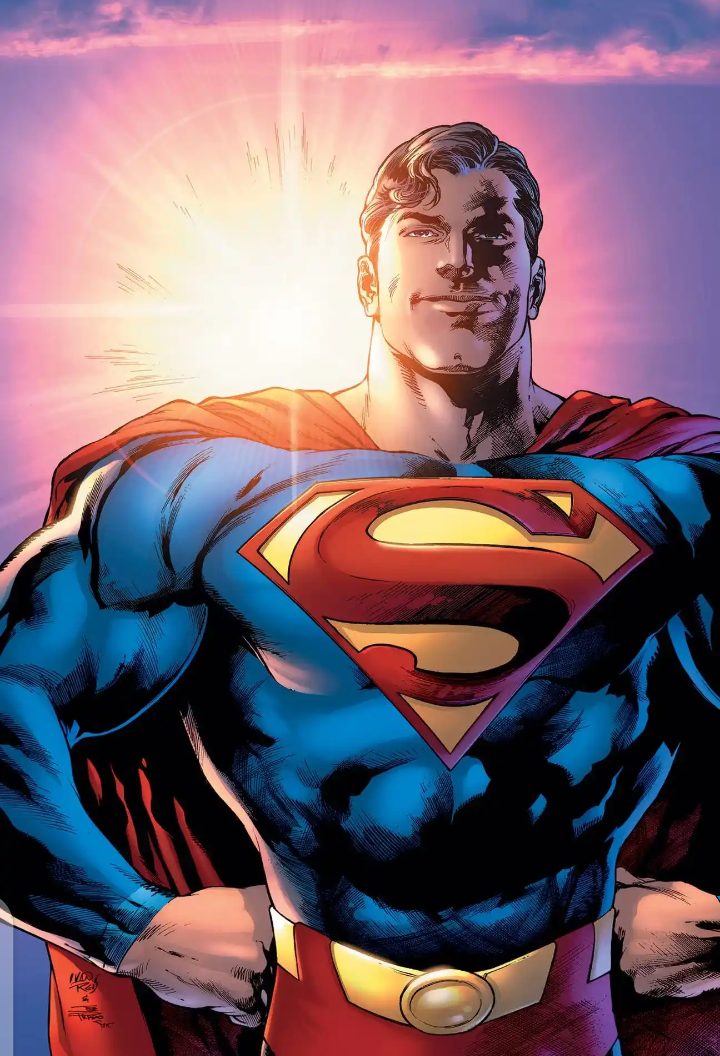 According to the source I found this story which is YouTube the creator referred to this as the Superman curse because some of the people that played as Superman, had some issues in their lives.

However this story is about Christopher Reeves, the actor actually rose to fame when he acted in the 1978 film of Superman the movie, he was in his 20s at the time he acted that Superman movie which made him famous and very successful. 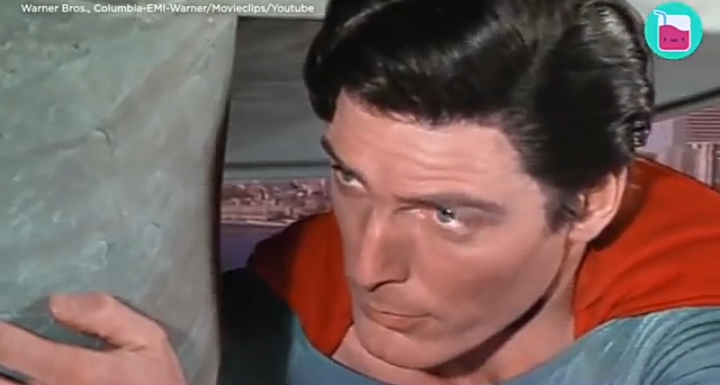 But in 1995 something happened to him which was referred to as the Superman curse, when he was riding on his horse and he fell and broke his neck, in a horse competition where he was left paralyzed and couldn't breathe without the help of a respirator, and he had also broken his spinal cord, to cut the long story short his wife Diana Reeves never left him despite his disability and cared for him until he died in 2004 and before he died according to my source he started a charity organization before he died, which he used to help people and better the lives of others. Though the actor and his wife may be gone, still the tale of their good willl, selflessness and kind-heartedness still lives on.

Though this tale may seem sad but at least they put some good into the world before their passing, God bless them.

NOTE: I did not give a detailed write-up on this story if you would want to know more about the Superman actor Christopher Reeves you can watch the video below.

WATCH THE VIDEO HERE OF THIS HERO.

Thank you for your time.