See The Animals Responsible For The Numerous Death In Our Society

See The Animals Responsible For The Numerous Death In Our Society 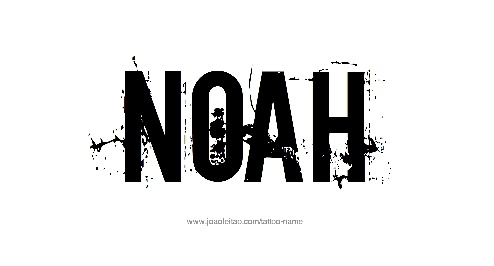 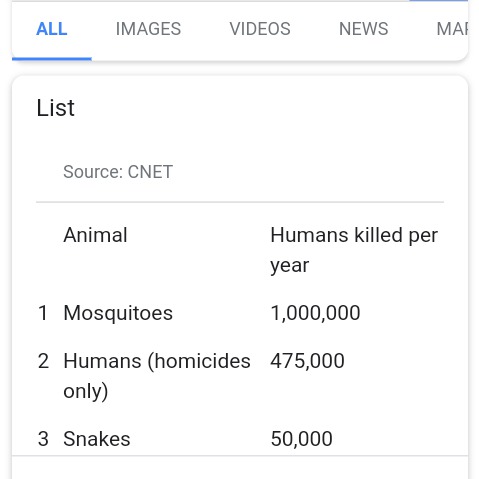 The world deadliest animal is not a lion or a snack or human. All most of the death caused by animal, it turn out not to be the animal but with the animal carry in them.

See the animals responsible for numerous death in our society. This animal are scary. i.e Do not downgrade the power of little animals or little guys.

Mosquitoes the pesky buys that suck blood and transmit virus to persons and that causes death, another name for mosquitoes are mini vampire. 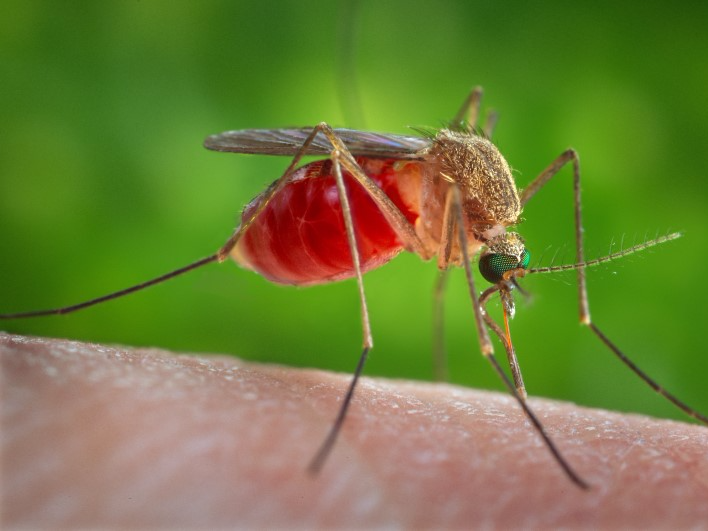 Homicide is the killing of human being by another human being. A homicide is a volitional act committed by a person that result to death and thus a homicide may result from accidental, ruck less or negligent acts even if there is no intent to cause harm. 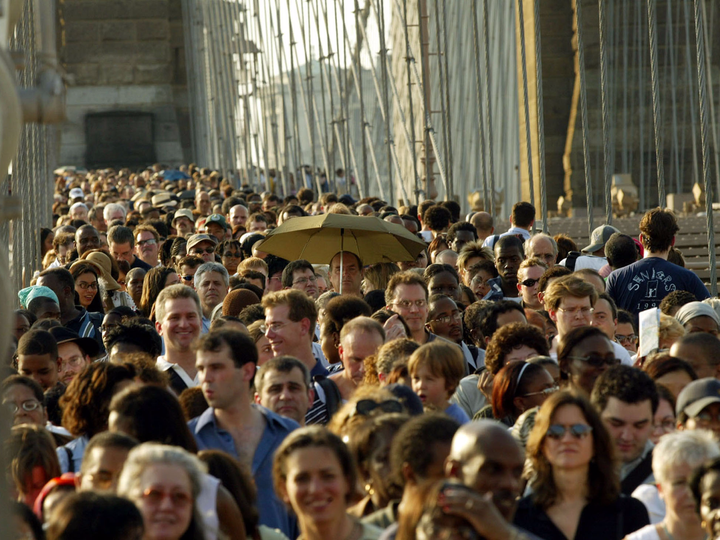 Snakes are elongated, legless, carnivorous reptiles of the suborder serpents

Snakes bites kill more then 50,000 people per year. Worse come to worse there's a troubling shortage of an essential antivenin. 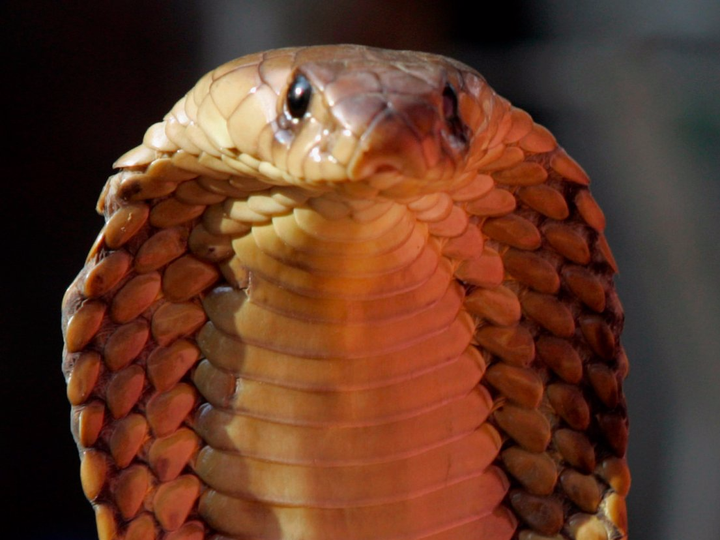